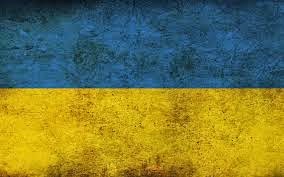 Numerous reports on systematic destruction of populated areas in the Donbass and Luhansk regions by Ukrainian military have been becoming public domain. The evidence has been plentiful: photos, videos, international observers and journalists’ reports.

Neither the United States nor Europe have paid attention to this information as they considered it to be part of the «Kremlin’s propaganda». Western media outlets have painted the use of internationally banned arms and warfare tactics as legal means of waging war against terror.

Now the OSCE has to recognize the fact that the crimes have been committed by Ukrainian military and National Guard battalions. For instance in the use of non-conventional weapons, the execution of civilians and the torture of prisoners. According to the report by Amnesty International, the servicemen of the Aydar battalion practiced kidnapping and torture of civilians. Some time ago international observers discovered mass graves of tortured people. 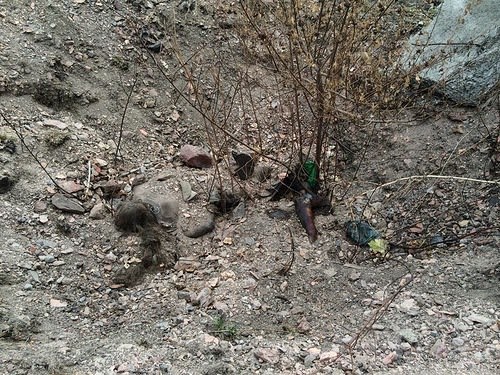 Those who live in Donbass have many times reported «mysterious graves» findings. Two movable crematoriums have been bought in Germany to get rid of the bodies. The burnt soldiers were reported to be missing in action. Many corpses have been burnt without registration and leaving any trace whatsoever.

On September 23, 332 Ukrainian military were put into a grave near Dnepropetrovsk without identifying the names of the deceased.  Only 22 names were known. On September 22, in Zaporozhye 55 unrecognized corpses of Ukrainian soldiers were buried. In Dnepropetrovsk 11 more unrecognized servicemen, who had lost their lives in Ilovaisk, were put into grave.

The atrocities committed by Neo-Nazi (Right Sector) militants need to be described more in detail. Alexander from Donetsk has spent a few weeks in prison. He says they beat him up the first two days without asking questions. Then they used force during interrogations passing him from one organization to another. He did not know anything to share and finally ended up in the hands of the Ukraine’s Security Service. «They put a sack on my head and started to beat me with their legs. Still I was happy to be a prisoner of the Security Service because I knew they would not kill me while asking questions». 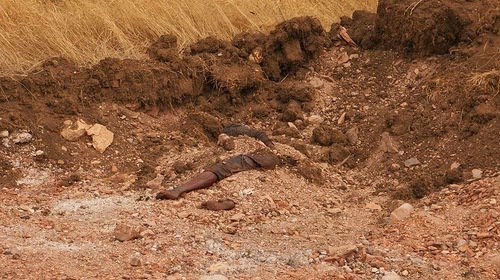 The OSCE observers discovered the mass grave near the 22-th Kommunarka mine in Lower Jug. Presumably, civilians were shot by the soldiers of the battalion Aydar. The victims were treated inhumanely, many bodies had hands tied behind their back, and they were shot in the back of the head at close range. One body belonged to a pregnant woman, the other female corpse was decapitated. The traces of torture are clearly visible, murder scheme is the same: hands tied behind the back, shot in the head. Self-defense militia forces managed to find four locals and six Ukrainian soldiers buried. Mass graves were found near Telmanovo, Yenakievo, Starobeshevo and many more in other settlements. Some graves were well hidden. In general, the pattern is similar everywhere: signs of decapitated bodies, bullet wounds, severed limbs. 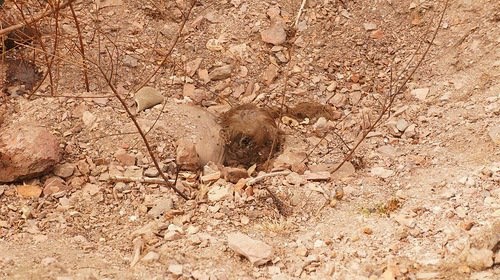 Reports from Ukrainian military hospitals suggest that in some cases human organs were extracted and exported to the United States and Europe to be used for transplant… As Carla del Ponte, former Chief Prosecutor of the United Nations International Criminal Court, remembered in her book The Hunt: Me and the War Criminals, Albanian Kosovars did the same thing. 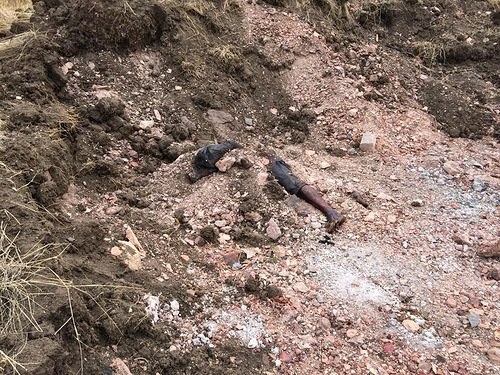 The evidence is plentiful – Ukraine has become a safe haven for human organs traffickers. Ukrainian doctors say there are foreigners working in the national hospitals and they discuss on the phone which human organs of wounded soldiers could be sold and used for transplant.

Ukrainian hackers broke and circulated the correspondence between the former lawyer of Yulia Timoshenko Sergey Vlasenko and German doctor Olga Weber. The main suppliers of the goods were referred to as the commanders of the National Guard. Allegedly donated organs are taken under the order of Western buyers. It’s not the only instance. In the first days of the Maidan protests the Neo-Nazis from the Svoboda political party headed by Oleh Tyahnybok seized the crematorium at Baykov Cemetery in Kiev. There were some doctors among them Tyahnybok had worked with before they were reported to be involved in human trafficking schemes. After that a number of mysterious disappearances of people occurred in Kiev. 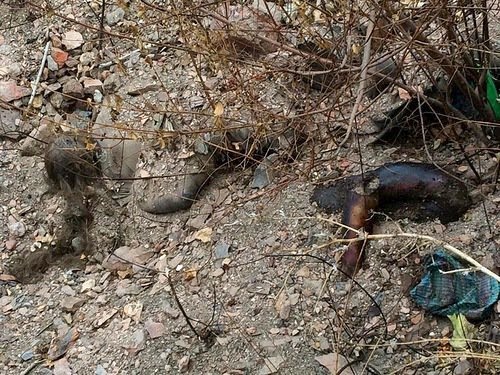 The last prisoners exchanges between Novorossia self-defense units and Ukrainian military revealed the cases of fraud. The military tried to present local peasants as prisoners of war.
It will take time to identify those who were taken prisoner holding weapons in their hands – were they shot, dead as a result of torture or sold for organs? Europe can help by putting an end to the support it provides for military criminals in Kiev and the Neo-Nazi at their service.